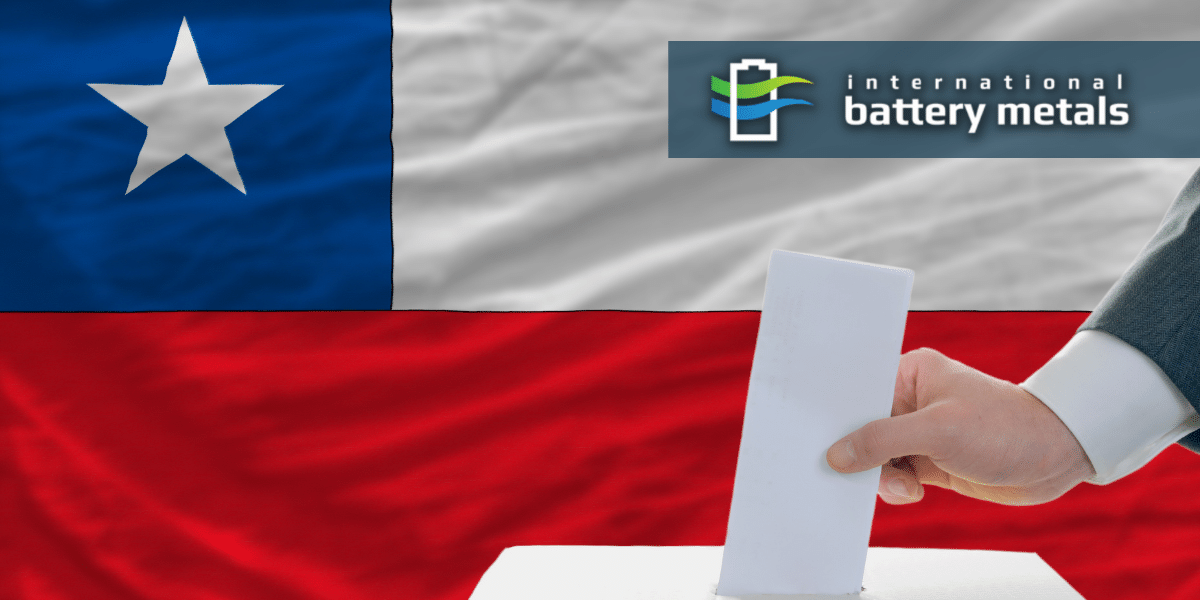 Recently, major changes have initiated in Chile with the global boost in demand for lithium (Chile holds a significant portion of the world's lithium reserves) meanwhile citizens are making a call for a new constitution.

Chile faces an uncertain future as it struggles to balance economic development with environmental sustainability. The planned Chilean constitution (projected to be completed early 2022) is destined to shape the future of resource governance in this country.

Lithium mining in particular has raised concerns due its proximity not only to populated areas but also agricultural land used for food production, a problem exacerbated by rising demand from electric vehicles and new batteries technologies.

To ensure both security and prosperity going forward, adjustment will be necessary because these decisions affect everyone who lives nearby as well as the rest of the lithium industry itself.

Global demand for products like lithium-ion batteries is expected to skyrocket through 2025. This growth will be met largely by Chile's reserves of lithium which make it second only behind Australia in production worldwide.

As lithium provides a valuable resources and means of economic growth to Chile, it needs to be managed properly. Otherwise, what appears as a bountiful asset could end up being destructive to the country's prosperity.

When a country relies too heavily on a few industries by investing too much of it's capital and labor in resource-bound sectors, it can cause deficiencies in other parts of the economy and this results in overall underperformance of the economy.

Another issue plaguing the lithium industry in Chile is the harmful effects that traditional lithium extraction methods have had on the region recently.

From groundwater consumption to piles of salt left in the salars, local inhabitants are the ones who've had to deal with the environmental disaster left behind from the brine water lithium extraction process, and these issues must be considered when drafting the new constitution.

Properly drafting this new constitution will be a pivotal point in Chilean history, benefitting the local environment, economy, and simultaneously supplying the global demand for lithium.

Doing so will protect the local Chilean residents from the threats of public health issues, ecological infrastructure, and lack of employment in addition to giving the government and local citizens a buffer from economic and environmental volatility.

This new Chilean constitution is a promising and important example for other countries in regards to how they should shape their natural resources.

This new law will likely have an immense impact on the country's overall trajectory, so it deserves careful consideration before implementation or else there could be negative consequences like empowering corporations at the citizens' expense.

Our lithium extraction innovation uses an improved selective absorbent, new technology and a radical engineering concept. We believe that our technological advantages will allow IBAT and its partners to lead the world in lithium production.