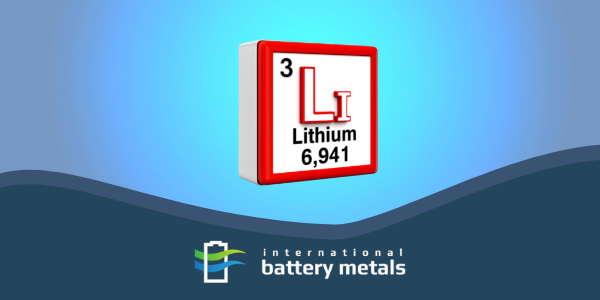 Lithium has completely revolutionized the way we power our technology, transportation, and make life more comfortable, however, the current lithium industry is in a crisis over how lithium is extracted from the Earth.

Scientists around the world are currently designing a way to power our future with renewable energy.

Lithium batteries are a pivotal to the strategy of revolutionizing our sources of energy, but where does lithium originate from in the first place? 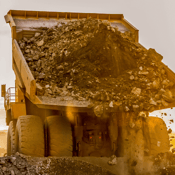 Hard rocks and clusters of crystals known as spodumene (which contain lithium) are mined from the Earth in traditional mining processes.

Generally, spodumene is found around the world, and Australia is home to the largest spodumene mine.

This method of lithium mining is complicated, expensive, and carries numerous environmental hazards while consuming large amounts of chemicals and producing significant amounts of waste and requiring a lot of maintenance.

The other main source of lithium is extraction from salar brine water. It has been estimated that over half of the world's known lithium are contained in this source.

Most of the proven lithium-containing salars are found in South America between the countries of Argentina, Bolivia, and Chile.

For political and environmental reasons, however, many of these salar resources have been restricted from expansion, leading to the delay of lithium mining production and deficiency of fulfilling the lithium demand. 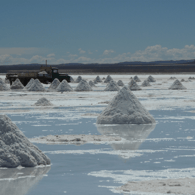 In other words, the amount of lithium produced does not validate the harsh environmental impacts caused by these traditional methods.

Since most of the world's lithium is contained in salar brine water solutions and the anticipated demand of lithium is projected to skyrocket, this efficient and low-cost method to producing commercial-grade lithium is the logical option to invest in.

The Future of Lithium Mining

The future of technology and energy will rely heavily on lithium batteries, so getting onboard with Direct Lithium Extraction sooner (rather than later) means staying ahead of the curve and capitalizing on the shift to clean and sustainable energy.

Investors are taking note of the opportunities lithium offers it's effect on the global market, lithium even permeates into the world of cryptocurrency with LITH Token.

Extracted lithium is now made easier by amphibious vehicles that can both drive on land and float, as well as the invention of more efficient purification methods.

Direct Lithium Extraction is the only lithium mining method that satisfies the production output demands of the economy while satisfying the need to be environmentally friendly.

The basic inorganic salt chemistry of lithium is fundamentally similar to that of sodium and...