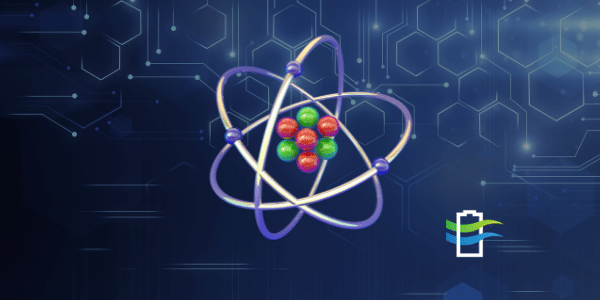 The basic inorganic salt chemistry of lithium is fundamentally similar to that of sodium and potassium. However, there are some significant differences that make lithium unique.

In the alkali metals family, lithium tends to go against the typical behavior and this is due to it's unique nucleus. 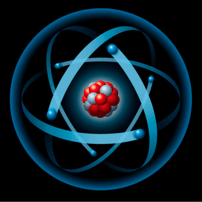 When we consider solution chemistry of these metal ions, it's important that we don't think about them as little positively charged balls because a lot more is happening rather than simple positive-negative interactions.

In alkali metal ions, the nucleus itself plays a big part in how its ion behaves.

Furthermore, nuclear influence is affected by how well it is shielded by the electrons that surround it. 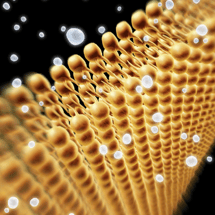 For example, potassium has 19 protons, so in its ionic state, it has 18 electrons. Therefore, 95% of the proton charge is “shielded” by the electrons in the ion.

Lithium ions have two electrons and three protons. Only 66% of its protons are balanced by the electrons in the ion. Therefore, the lithium nucleus is poorly shielded.

Li+ tends to hold more water around it than other alkali metal ions.

The field of organometallic chemistry is one in which Lithium's unique structure and chemistry come into play. Organolithium compounds such as butyllithium, C4 H9 Li, are highly reactive.

Organolithium reagents can be used to add chemical groups to very specific locations on highly complex molecules such as drug precursors.

Many of these chemicals are highly susceptible to temperature changes, so one of the key benefits of organolithium compounds is that they are highly reactive in extremely cold conditions.

They can also be designed to conduct very specific reactions, with essentially no side reactions.

The combination of extreme specificity and high reactivity can lead to very high reaction efficiencies. Organolithium compounds have been used to manufacture different medicines, such as statins. 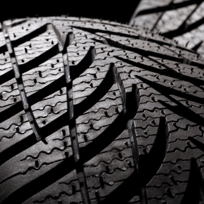 Organolithium compounds are also utilized as certain polymer initiators. They can initiate polymer reactions and continue to build the polymer by adding other molecules to the chain, so they basically form a “living end” that can be extended.

This technology is used in numerous products, including high mileage and smooth riding rubber for tires.

The Lithium industry is facing a challenge in escalating raw lithium production to never-before-seen levels while innovating products with advanced technology that minimizes the carbon footprint, saves water, and preserves the ecosystem.

By utilizing a mobile plant design and his patented engineering concepts, Direct Lithium Extraction is able to produces higher recovery rates of lithium while recycling over 90% of the brine water used back into the salar.

Dr. John Burba (IBAT President & CEO, aka The Godfather of Lithium) created this lithium extraction technology that satisfies the environmental and industrial need for efficiency.

Moreover, Direct Lithium Extraction shortens time to market, as well, so it's not only eco-friendly, but it's commercially feasible.

With such a sharp uptick in lithium demand, an opportunity presents itself to those who wish to invest in the future of clean energy.

Lithium brings the potential to see a reality of sustainable production of renewable energy.

Interested in learning how to invest in the lithium market or want to know more about the Direct Lithium Extraction process?

The use of lithium batteries has absolutely exploded in the last decade, and it doesn't seem like...