In 2030, over 75% of energy is expected to be in renewable technologies, requiring energy storage and the batteries for energy storage.
With innovative direct lithium extraction technology, IBAT is able to extract 65% lithium, meeting these emerging industry needs.

Energy Storage for a sustainable future

Energy storage is a vital part of everyday modern life. It encompasses the abilities of a wide range of technology which store energy for use later, like electric hot water tanks, the batteries that power your laptop, car, and smartphone.

Energy storage is touted by a vast number of energy industry analysts as the key to achieving a global transition to clean energy. Specifically, this transition is done by incorporating storage technology and flexibility into future smart grids and homes.

A recent report by Bloomberg concluded that batteries capable of storing power at utility scale will be as widespread in 12 years as rooftop solar panels are now, revolutionizing the way consumers use energy. It also reports that the energy storage market is predicted to be valued at $250 billion or more by 2040, and expects 25 GW devices to be deployed by 2028. Currently, less than 1 GW of batteries are operating on the grid around the world.

By 2040, the industry will mushroom, storing and discharging 759 GWh. Utility-scale storage is the new emerging market for batteries, similar to where electric vehicles were five years ago.

McKinsey Research has found that storage is already economical for many commercial customers to reduce their peak consumption levels. Storage is starting to play a broader role in energy markets, moving from niche uses such as grid balancing to replacing conventional power generators for reliability, providing power-quality services, and supporting renewables integration.

Given regulatory changes which back incentives for solar in many markets, the idea of combining solar with storage to enable households to make and consume their own power on demand, instead of exporting power to the grid, is beginning to be an attractive opportunity for customers.

McKinsey Research believes these markets will continue to expand, creating a significant challenge for utilities faced with flat or declining customer demand. Eventually, combining solar with storage and a small electrical generator, known as full grid defection, will make economic sense—in a matter of years, not decades. This amplifies the use for IBAT’s extraction technology, as the battery storage market depends on it for sustainable power of the future. 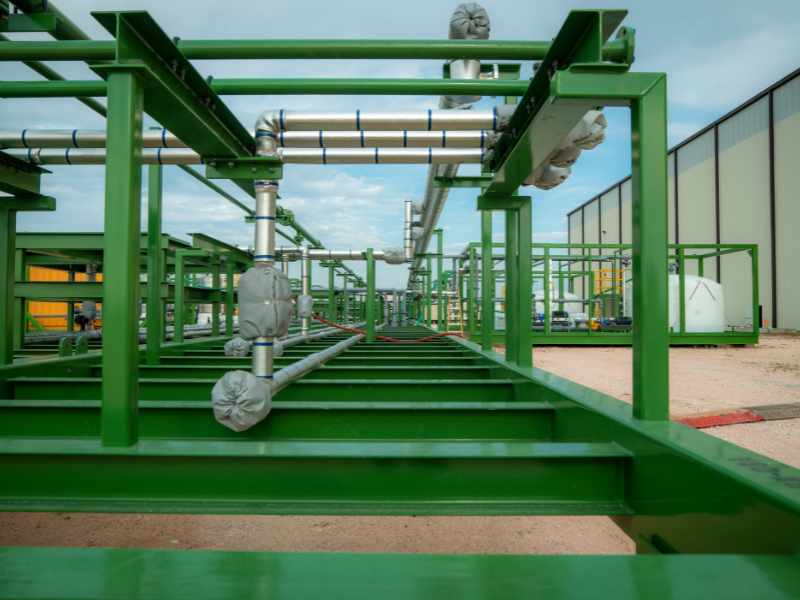 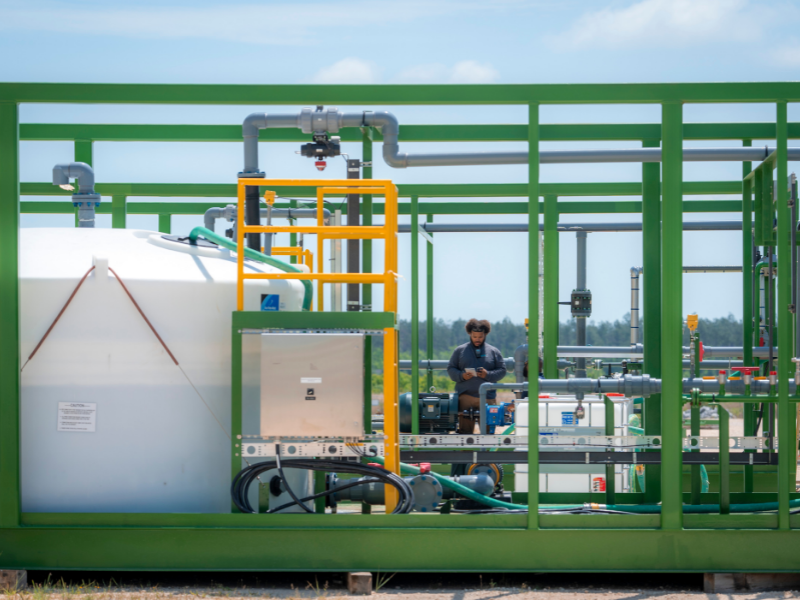 About the Lithium extraction process

Lithium is extracted in salt form from water in mineral springs, brine pools, and brine deposits. A key source of lithium for human use is in the leachate of geothermal wells, which are carried to the surface. Lithium is then recovered by separating it from the water-well through simple filtration. The process costs and environmental costs are primarily associated with utilizing the already-operating well.

Lithium and its compounds have several industrial applications, including heat-resistant glass and ceramics, lithium grease lubricants, flux additives for iron, steel and aluminum production, lithium batteries, and lithium-ion batteries. 75% of all lithium production is associated with these uses for the element.

The increasing demand for electric vehicles from China is a primary driver for the expanding market of lithium extraction. A large influencer of EV production is government policy and subsidies. Particularly in China, the EV market is expected to increase exponentially in the next four years—leading to the rise in demand for lithium batteries. An important part of the government subsidy policy is that the battery capacity is substantial and the EV is efficient. This has increased EV manufacturers' focus on attaining larger batteries from the lithium battery market to reap these benefits.

According to research from Deutsch Bank, battery consumption worldwide is expected to increase 5 times over the next 10 years, placing substantial pressure on the battery supply chain, and creating the reason for IBAT’s existence.