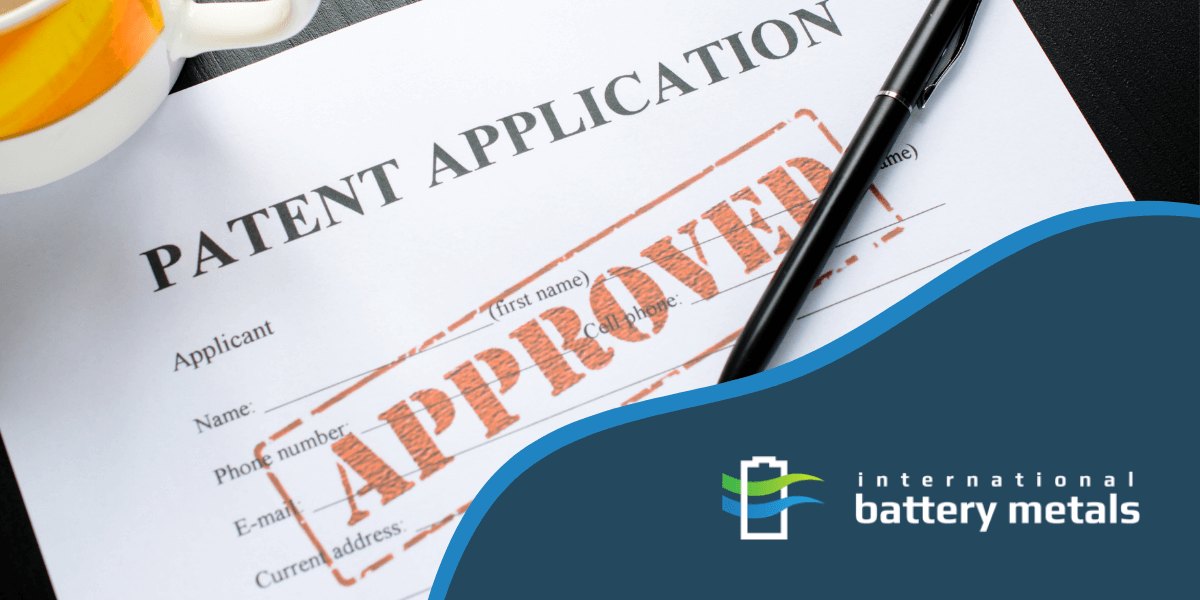 A composition is described comprising a mineral oil having uniformly admixed therewith a thickener comprising at least one compound selected from those which conform to the empirical crystal formula (LiA/sub x/)/sub y/2Al(OH)/sub 3/nH/sub 2/O where A represents one or more monovalent or multivalent anions and/or negative-valence radicals or mixtures thereof, x represents a quantity of A ions or radicals sufficient to substantially satisfy the valence requirements of Li, n represents zero or the number of waters of hydration, and y is a numerical value at least sufficient to maintain the crystalline structure.

BACKGROUND OF THE INVENTION:

SUMMARY OF THE INVENTION:

where x represents a quantity of A ions and/or radicals sufficient to substantially satisfy the valence requirements of the Li,

where n represents number of waters of hydration, and may be zero or more, especially about 0 to about 6,

and where y is numerical value sufficient to maintain the crystalline structure, especially about 0.5 to about 2.