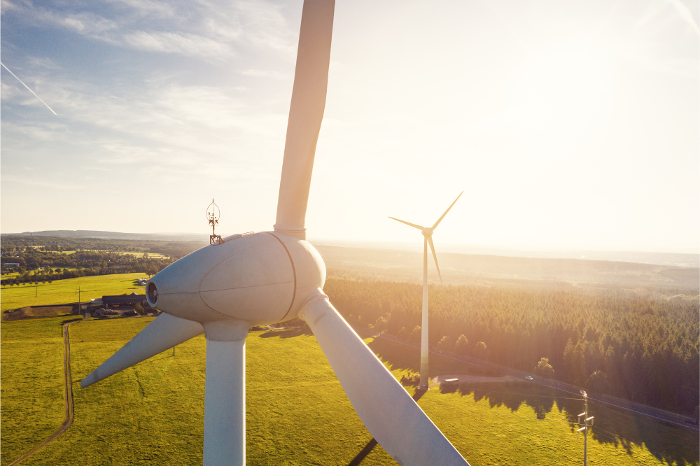 April 29, 2021- International Battery Metals Ltd. (the “Company”) (CSE: “IBAT”, FSE: 8RE) announced today that it has appointed Garry Flowers and Ante Razmilovic to the Company’s advisory board. They bring extensive experience in both engineering and financing to the Company.

From 2009 to 2011, Mr. Flowers served as president and chief executive officer of Savannah River Nuclear Solutions, LLC, the Fluor-led partnership that oversees the management, cleanup, and operations at the Department of Energy’s Savannah River Site in Aiken, South Carolina. Mr. Flowers led the Fluor team replacing the original construction contractor on Westinghouse Nuclear Power Projects to construct four 1200-megawatt, nuclear-powered power projects for 2 public utilities in South Carolina and Georgia, valued at $9B Contract value. Additionally, he has oversight of the governor Mario M. Cuomo Cable Stay Bridge, a $3.2B fixed- price project in Tarrytown, New York, the Nuclear Weapons Storage facility at the F.E. Warren U.S. AFB in Cheyenne, Wyoming, and the U.S. Army Nitrocellulose Project in Radford, Virginia.

In 2012 he served as group president of Global Services, Operations and Maintenance. He managed a $3B operations and maintenance business sector with 19K employees in 100+ countries, and subsidiaries AMECO (equipment rental company) and TRS, Fluor’s temporary staffing company. He oversaw a $500M contract between AMECO and U.S. Army to equip U.S. bases in Iraq.
Since joining Fluor in 1978, he has held numerous leadership positions across the company. Active in a variety of civic and professional organizations, Mr. Flowers is a past member of the Executive Council of the U.S. Department of State, Overseas Security Advisory Council (OSAC) and was previously a director on the board of the South Carolina Manufacturers Alliance.

He is a graduate of Furman University in South Carolina, having earned a bachelor’s degree in political science. Mr. Flowers resides with his wife in Isle of Palms, South Carolina.

Dr. John Burba stated that “I am excited to have Garry and Ante on board with our team and look forward to working with them in building an ecologically, ethical, and industry leading lithium extraction company”.

IBAT Announces Restructuring of Board Of Directors And Executive Team

Update from the CEO John Burba