Let's partner together to develop something great.

We do everything with our core values of honesty, hard work, and trust.

We believe these characteristics should influence every joint-venture and business collaboration to create the most effective outcome.

With our extensive management and technical experience, our team works together to develop the most advanced lithium and additional metal extraction solutions. 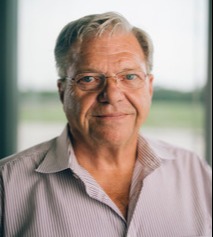 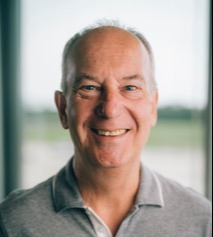 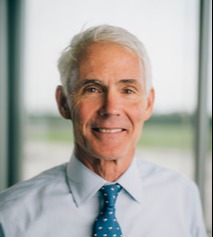 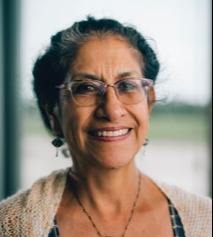 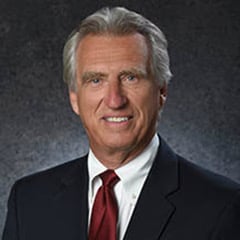 Our Board of Advisors

With extensive management and technical experience, our Board of Advisors works to assist in the development of the most advanced lithium and additional metal extraction solutions.

Check out our About Us page to understand our mission and how we best leverage our expertise!