The Godfather of Lithium

He has worked on numerous projects involving the recovery of lithium from brine sources located in North and South America. Most recently, he served as CEO for Simbol Materials with a focus on recovering low-cost, high-purity lithium from geothermal brines found near Southern California's Salton sea region; under his leadership they successfully developed their own proprietary process to do so! While working with Simbol Materials, he was directly involved in all phases of development and scale-up, from invention, laboratory development, product design, process design, scale up, and commercialization. 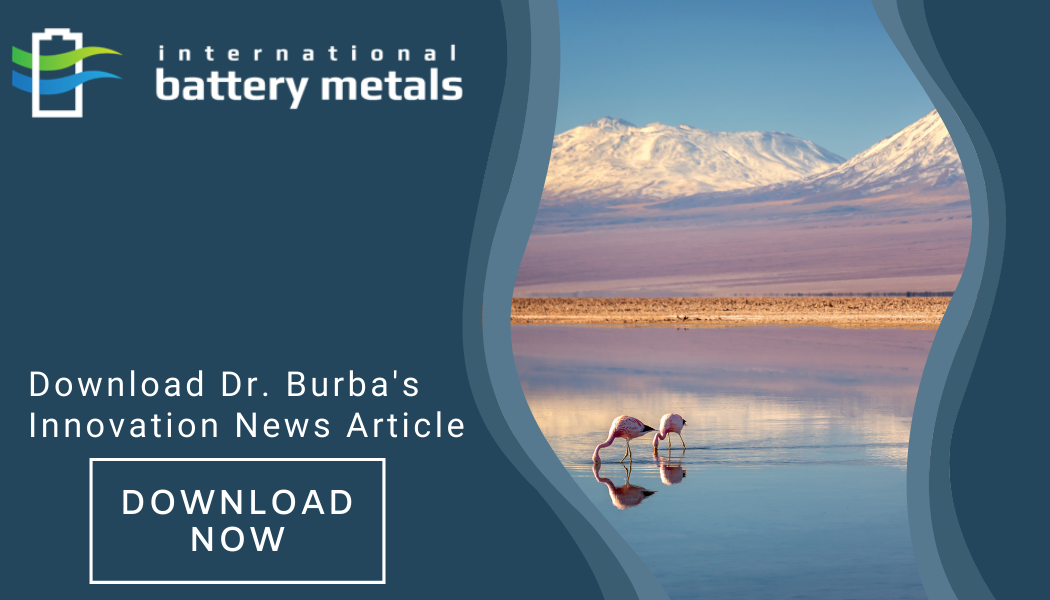 Dr. Burba sat down with the Wall Street Ledger to discuss the current state of the lithium industry and new developments in lithium extraction. Watch the full video in our blog by clicking below. 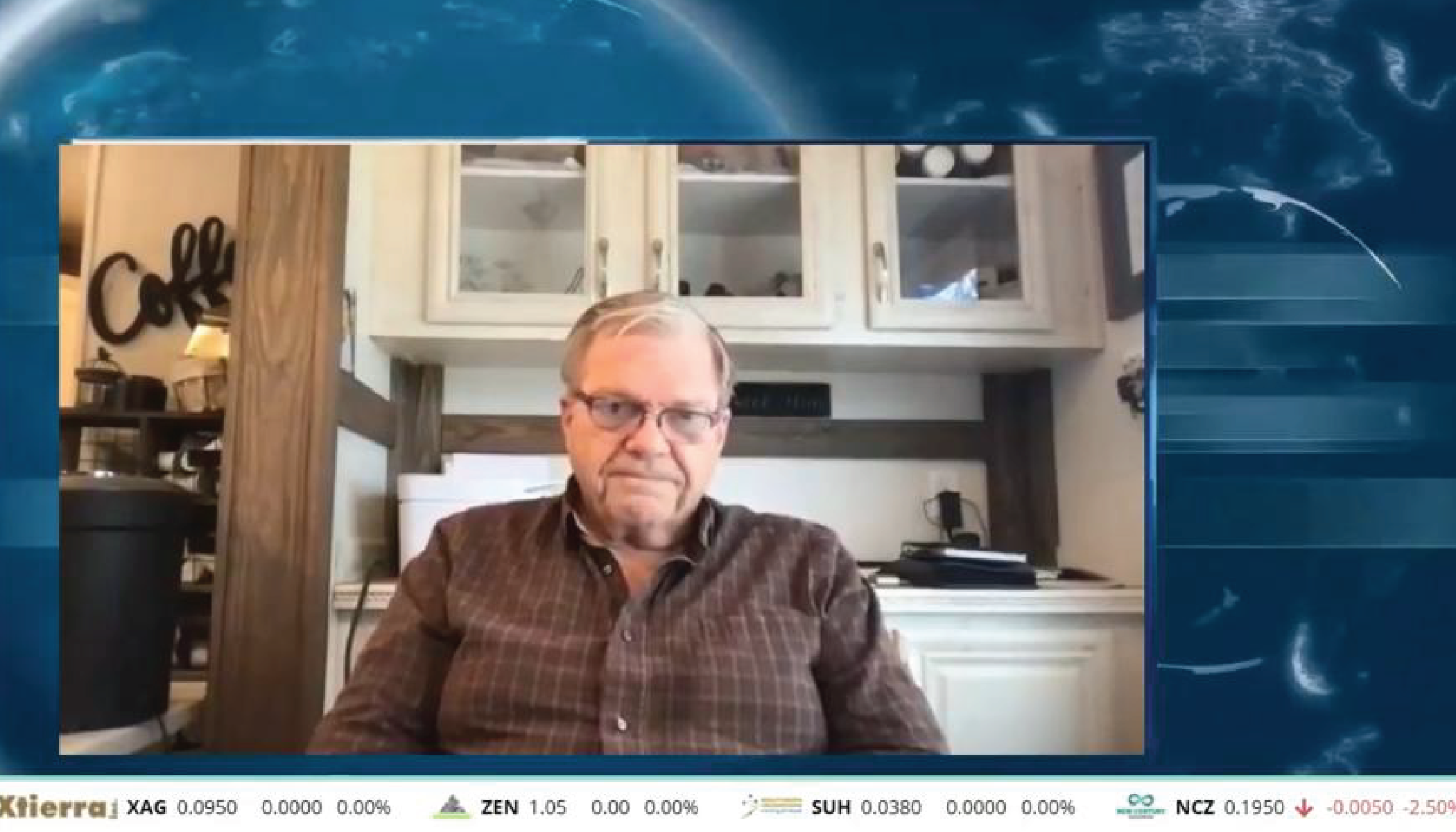 Reach out to us today to discuss more about the lithium market and how this impacts renewable energy!