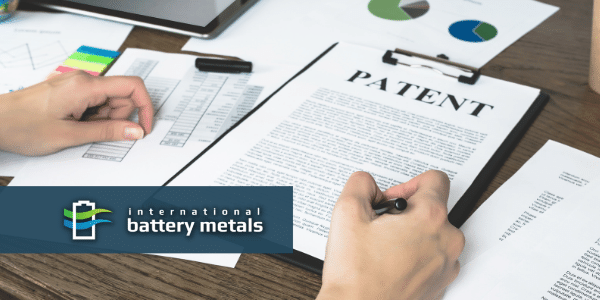 An ion transporting solvent for use with batteries can be improved by simultaneously shortening a phosphazene compound's pendent groups, eliminating most or all of the distal ion carriers, and randomizing the solvent molecules so as to intentionally disrupt symmetry to the maximum degree possible. The combination of these strategies dramatically improves battery performance to the point where the performance recorded is comparable to batteries using conventional organic solvents.

BACKGROUND OF THE INVENTION:

All batteries contain an anode, cathode, and an ion carrier electrolyte solution or polymer that transports ions between the electrodes while the battery is charging or discharging. The most typical solvent is a mixture of organic carbonates, and the most common electrolyte is LiPF6, but LiBF4 and LiClO4 are also commonly used. A typical solvent/electrolyte system in a commercial lithium ion battery contains a very high lithium concentration and low viscosity, thereby providing a good environment for ion transport and effective battery function.

However, such a system may be very volatile. For example, depending on the carbonate selected, carbonate solvents may have low flash points. When lithium ions are transported during the charging or discharging process, thermal energy is released. If the battery is under high demand, the resulting heat can be considerable. The vapor pressure of the solvent system increases as the temperature in the battery increases. If the thermal release is greater than the battery's natural cooling, the pressure could exceed the structural limits of the battery case, leading to rupture. The hot vapor may mix with oxygen in the air, and if a heat source is present, may result in a fire.

Batteries, particularly in the oil and gas industry, must be able to operate reliably under the most extreme environmental conditions, including high pressure and high temperature sub-surface and sub-sea regimes. Further, large lithium ion battery systems, such as in the electric vehicle industry, demand a safer, more reliable battery. Batteries using conventional organic carbonates pose serious safety issues, including the potential for explosion and fire.

There is, therefore, a need for new formulations of safe battery solvents with decreased viscosity and decreased resistance to lithium ion transport across the electrolyte/electrode interface, without sacrificing lithium ion solubility.

SUMMARY OF THE INVENTION:

Batteries comprising the structure rendered by the above methodology and cyclic compound phosphazene isolated from a battery environment are also described and/or claimed.

This invention was made with government support under subcontract CRADA No. 04-CR-05 under contract No. DE-AC07-051D14517 awarded by the Battelle Energy Alliance. The government has certain rights in the invention.

Recovery of Lithium Values from Brines