How Technology Is Changing The Mining Industry 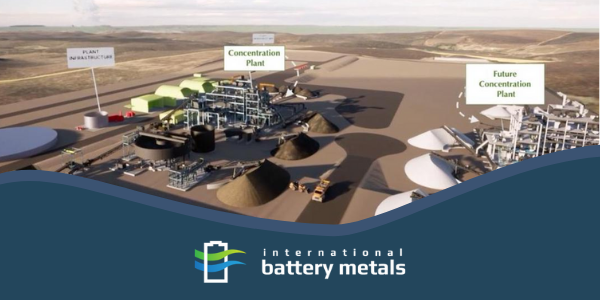 It's easy to see how technology has changed our daily life from smart appliances in our homes to electric vehicles on our roads. Technology is also revolutionizing the industrial space, especially the lithium mining industry.

Technology not only makes life more comfortable for us, but also speeds up repetitive processes for businesses to get things done more efficiently.

As time has moved on, society has noticed that one aspect of technology still needs our focus and attention: it's environmental friendliness, like our friends at the Water Scrooge.

IBAT's Direct Lithium Extraction is an example of how technology can not only increase productivity, but also sustainability.

What Is The Purpose Of Lithium Mining?

Lithium is used in the manufacturing of batteries, and this is important because many of the devices and technology we use every day rely on lithium batteries, such as our technology and telecommunications.

The more time goes on, the more our reliance on lithium batteries increases, not only from a personal standpoint, but also from a business perspective as well.

Lithium is important because not only does it power our devices and technology, but it does so in a way that drastically reduces harmful impacts on our planet.

Although lithium holds the capability to lower our environmental harm, the process of mining lithium has been known to be quite destructive to the environment, until now.

How Is Technology Changing The Mining Industry?

Originally, lithium mining was performed by either drilling for rocks and processing them using heavy chemicals and acids (creating waste and destroying landscapes) or pumping underground brine water into shallow ponds so they can evaporate, leaving salty lithium-containing compounds behind (and consuming critical water supplies for local residents). 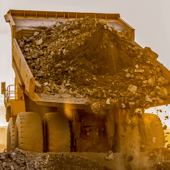 Both of these methods are invasive to the environment and the inhabitants who reside nearby the mining site.

However, with recent innovations in technology, a method of procuring lithium which is both environmentally friendly and highly efficient has emerged. 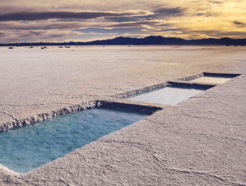 A large portion of Earth's lithium reserves are in South America, in what's know as 'The Lithium Triangle', which is an area composed of salt flats between Bolivia, Chile, and Argentina.

Underground brine water which contains lithium must be pumped out so that an extraction process can remove the lithium.

Traditionally, this has had detrimental effects to the environment and to indigenous peoples who live nearby, not only destroying their land but also their water supply.

As necessity drives innovation, a new process has been created to preserve the land and the water supply.

IBAT's novelty technology powers the method that not only optimizes the production value of lithium extraction, but also greatly increases the environmental consideration to the lithium extraction process, satisfying both the economic and social concerns surrounding the lithium mining industry.

This innovative lithium mining process uses a mobile lithium extraction plant, which allows for less time from start-up to actually extracting lithium, and requires less start-up capital to do so. Also, the use of amphibious vehicles to safely transport materials across the variety of ground surfaces in the salt flats is another innovation in lithium mining technology which adds value and minimizes risk.

The modular plant occupies a small space in the South American salt flat and uses Selective Absorption technology to power the extraction process.

Dr. John Burba (CEO of IBAT and Godfather of Lithium) is the proprietor of this innovative technology, applying it to IBAT's Direct Lithium Extraction process.

By working with Sorcia Minerals and Ensorcia Metals, they are able to bring this new lithium mining technology to the salt flats of South America and produce commercial-grade lithium which can be distributed to world markets and converted to energy to power our devices. 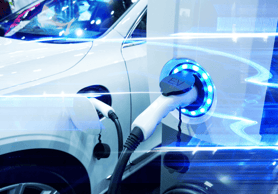 This technological revolution will be the catalyst that propels our society to a world where clean and sustainable energy is a reality, preserving our planet's health and ecosystem.

If you want to continue the conversation or learn more about lithium, like how to invest in the lithium market or how lithium is making waves in other industries (such as cryptocurrency like LITH Token), click below!

What is Direct Lithium Extraction and why is it important?

As technology grows and advances, the need for clean and renewable energy will become more...