According to Earth Science Experts, the current supply of certain metals and minerals cannot support a global economy with zero carbon emissions.

Scientists argue that if we are going to meet the challenge of going green, then there must be an acceptance of more mining activity. The rate at which various metals and minerals are extracted must be raised, however this would only be temporarily.

When new mining projects arise, usually there is a lot of backlash from the public because of the detrimental aspects on the environment, health, and abusive labor practices.

As time moves on, large-scale recycling should be able to satisfy the demand for key commodities such as lithium. This is especially true for the Direct Lithium Extraction technology from IBAT, which recycles over 98% of process water used at the plant.

Implementing these practices today could prove to have positive impact on the sustainability of our future economy and sources of energy. 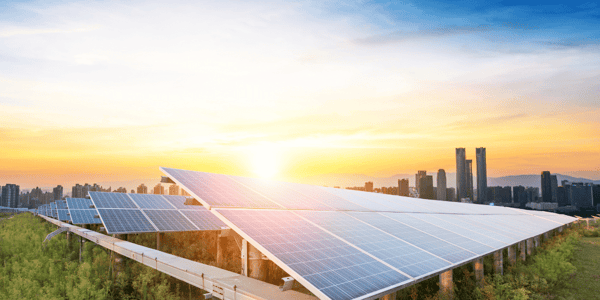 Professor Herrington and his colleagues think that a new dialogue needs to open up about the lithium extraction practice and it's implications.

"We're probably only talking about a short-term spike in mining but we have to work quickly, because we know if we don't cut carbon dioxide now it will be a problem in the future." Herrington told BBC News.

Taking this into consideration alongside the fact that governments are looking to decrease carbon emissions to net zero (for example, via EGS policies), it reveals a dire need for materials to create the batteries.

Some countries are striving to eliminate internal combustion engines and ramp up renewable energy sources such as wind and solar to achieve this goal.

The Future of Mining

Questions surrounding the future of mining such as where the mining will take place and how it will be conducted are not easy to answer. In fact, deep-sea mining has been considered, which has some car manufacturers saying they won't accept any materials from the ocean because of it's environmental impact.

Andrew Bloodworth, policy director for the British Geological Survey, agrees with Professor Herrington, adding in that what may be causing issues is the time between initiating and actually mining the lithium and other materials, which could take up to a decade.

Bloodworth explains that we must also consider the entire industrial and business supply chain and, including the refining and chemical treatments of materials, before batteries can even be made.

The lithium market, as well the market of other necessary metals, will be very interesting to watch amid this massive economic and environmental shift towards net zero emissions. 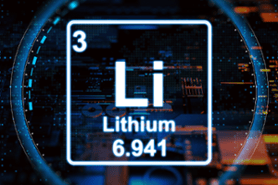 Realistically, it seems as though there is a long way until we see net zero emissions, but Herrington believes that by 2035 we will have found a good source of recycled metal (but will still need to continue some mining), and then by 2050 we might see a truly circular economy, where key materials can come from metals that have already been mined and are being used in products.

Lithium's effects on global markets can be seen in the world of cryptocurrency, as well. LITH Token offers benefits to promote the purchases of green products as well as sustainable business practices across the lithium industry and others.

As time moves on, we will be able to see how scientists navigate the economic and environmental challenges we are seeing today, but today we continue to pursue the goal of net zero emissions.

Everything You Need To Know About Investing In Lithium

Lithium investments offer long-term growth in a growing industry with demand for lithium...

The 3 Main Families of DLE Technologies

There are 3 main families when it comes to Direct Lithium Extraction (DLE) technologies, each with...